Results are what you expect when you hire an attorney. We get results for clients in and out of the courtroom.
We get results because we are experienced and dedicated and committed. 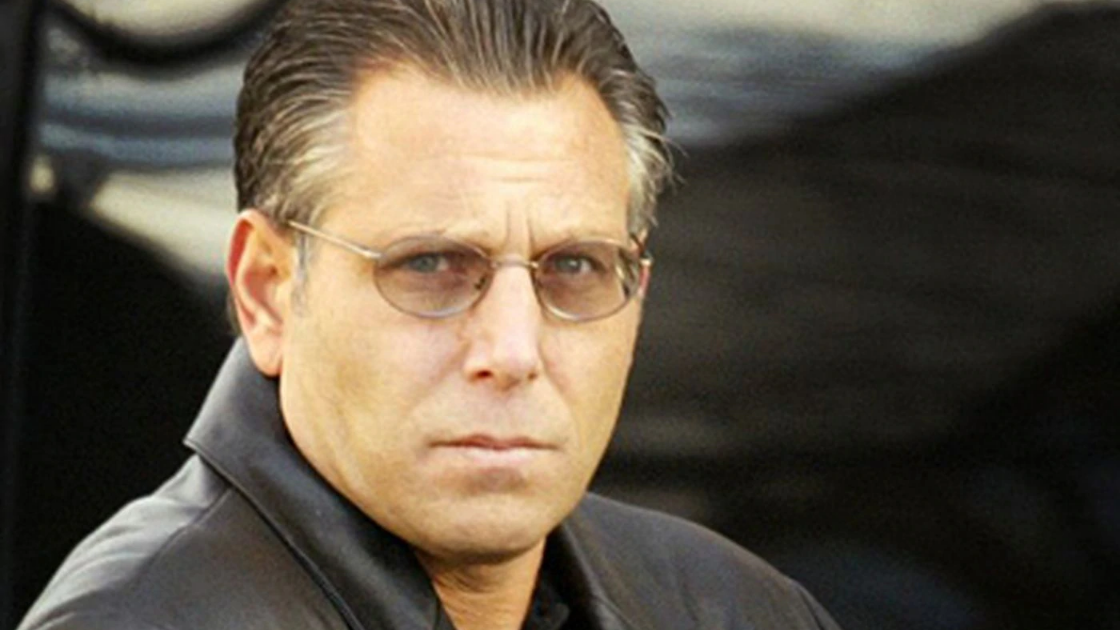 Prosecutors will often charge people with an organized crime statute to increase the potential sentence/severity of the consequences of a conviction.  Whether it is a state or federal case, charging an individual with being part of a corrupt organization will certainly lead to harsher penalties if convicted.  Organized crime charges are not particular to Mafia/La Cosa Nostra cases.  It is not uncommon that organized crime charges are filed against legitimately employed individuals such as health care providers such as medical practices, government workers/political corruption cases, police officers and corporate entities in fraud cases.  Mr. Pagano has represented doctors, lawyers, mortgage brokers, real estate brokers, business people, union officials and alleged mobsters, gangsters, motorcycle gangs and even police officers, in organized crime cases.

Local state and federal agencies have used a wide arsenal of investigative and prosecutorial weapons to combat organized crime. These have included the extensive use of wiretaps, witness immunity and witness protection programs, special grand juries, harsh sentencing guidelines and mandatory sentencing schemes. Perhaps the most important prosecutorial tool is the Racketeer Influenced and Corrupt Organizations (RICO) Act, which was passed in 1970. The act makes it a crime to acquire an interest in, to participate in the affairs of, or to invest the profits acquired from an enterprise through a pattern of racketeering activity. In the period after 1980, most significant organized crime prosecutions involved the use of the RICO statutes.

Mr. Pagano has participated in some of the most notorious organized crime trials – including some trials that have lasted many months –  and cases in state and federal courts in Pennsylvania, New Jersey, New York and West Virginia; state court bookmaking/gambling cases, Russian Mob cases, motorcycle gang cases (The Pagan Motor Cycle Club), the Gosnell abortion case, Philadelphia License and Inspection case and Mafia or La Cosa Nostra cases.  Mr. Pagano has won acquittals in RICO cases in federal and state court.

Each case has unique evidence and circumstances that must be thoroughly reviewed and analyzed by the Law Office of Gregory J. Pagano in order to advise you on how to proceed with the defense of your case. No matter what the circumstances of your case, the Law Office of Gregory J. Pagano will provide personal attention and work tirelessly to get you the results you need.

“Thank you for bringing my son home Mr. Pagano.”

“We hired Greg to handle a very scary and urgent situation that involved one of our children. Greg engaged immediately. We felt like we knew him and could trust him very quickly . . . he was “all in” totally vested in the outcome. Greg is passionate, smart and responsive.”

“Greg insisted on hiring a ballistician, and the results were in my favor, but the prosecution still persisted . . . was relentless in pursuing the true story of the incident . . . Greg was fantastic and never wavered in pursuit of a fair outcome for me. I am very grateful to him and his fine staf...

“Greg is very good at what he does which is practicing law. His team is very professional and caring for ensuring and working on your cases and being very communicating with you through all the process.”

“Thankfully I was found not guilty, but it wouldn’t have been so without the excellent litigation skills of Mr. Pagano.”

“I had a very difficult case which I thought was difficult to win. I was found not guilty.”

“He and his staff worked very hard for our family. He is an excellent attorney.”

“Mr. Pagano (Greg), is an OUTSTANDING, UPSTANDING and DETERMINED attorney.”

“Greg, and his assistant Sarah provided my son with excellent legal representation. You can use any lawyer but its clear Greg is head and shoulders above his peers. His reputation in the courthouse and his professionalism carries a lot of weight in his dealings with the DA’S. He used his skill t...