Sarah A. Jones is an associate at the Law Office of Gregory J. Pagano.  She received her Bachelors degree from the University of Colorado and her Juris Doctor from Widener University School of Law.

While in law school, Ms. Jones was a member of the Alternative Dispute Resolution Society and participated in a study abroad program in Argentina.  Prior to joining the Law Office of Gregory J. Pagano as an intern in 2011, Ms. Jones interned with the Cape May County Public Defender’s Office in New Jersey.

Since joining the firm in 2011, she has represented clients throughout Pennsylvania and New Jersey in both criminal and family law cases.

Her family law practice focuses on a multitude of areas including custody, child support, divorce, grandparents’ rights, protection from abuse petitions and dependency court. Ms. Jones represents both men and women from all walks of life in their family law matters.

In addition to her family law practice, Ms. Jones represents clients in criminal cases. Ms. Jones joins Mr. Pagano in the practice of criminal and civil matters.  She is actively involved in misdemeanor and felony criminal matters as well as domestic relations cases.

In 2015 Sarah Jones spoke at the Philadelphia VIP 2016 Awards Night at the Suzzane Roberts Theater about her pro bono work to obtain custody for a single mother of three children, one of whom had special needs. 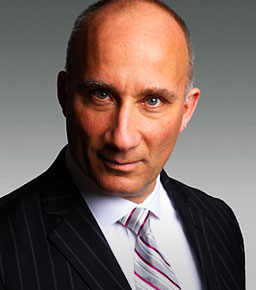 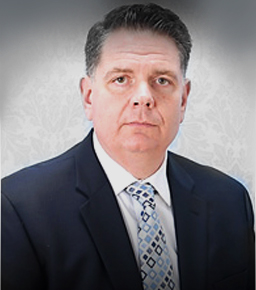 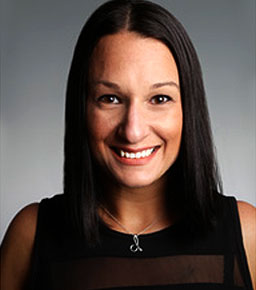 Dana joined the firm in 2008 and provides support in all aspects of the firms’...